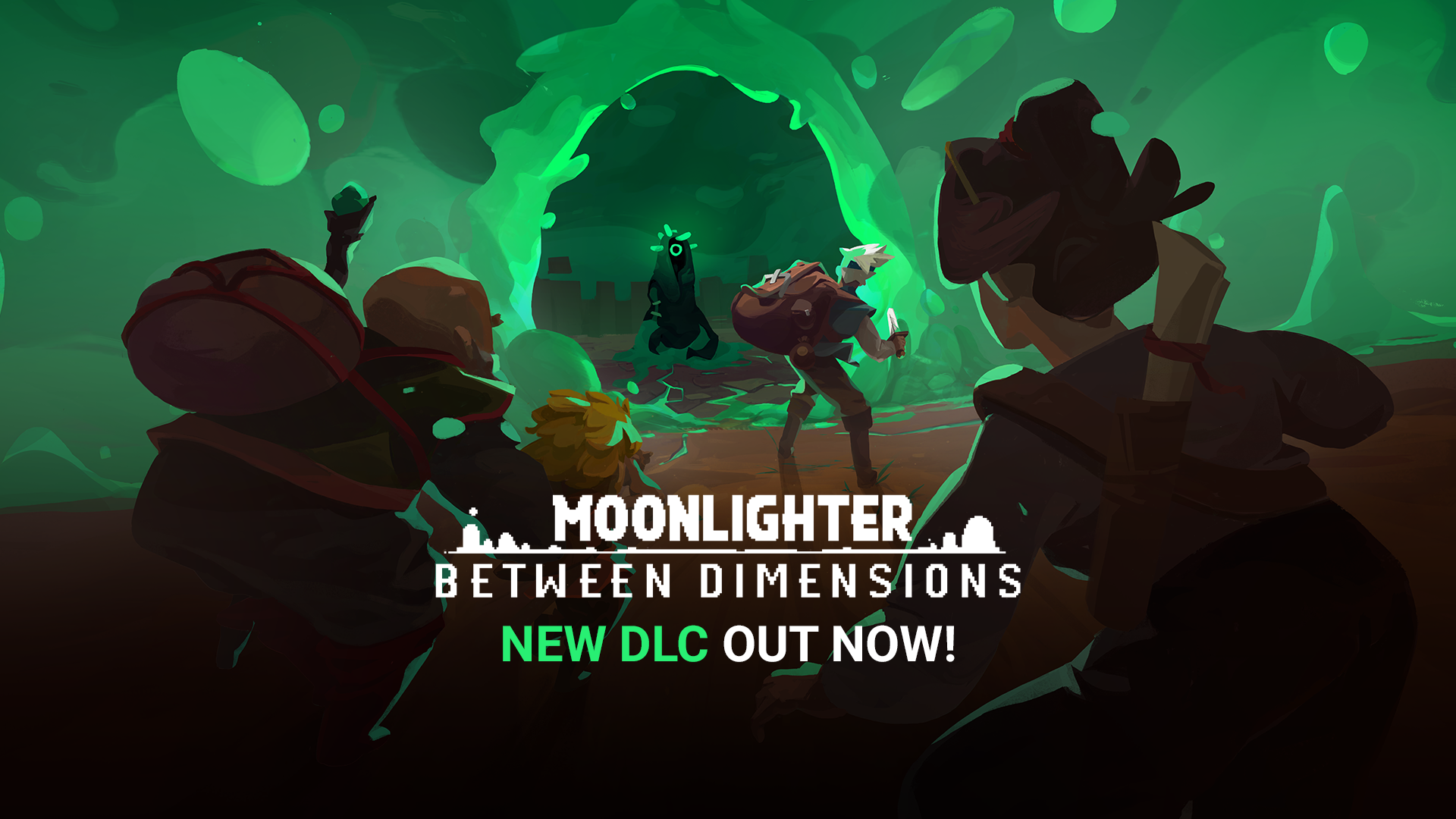 The biggest ever expansion for Moonlighter, the critically acclaimed shopkeeping RPG from Digital Sun and 11 bit studios, which recently reached one million players, debuts today on PC. Available now for the price of 6.99 USD/EUR, the Between Dimensions DLC expands on the main experience by letting fearless adventurers descend into an all-new Interdimensional Dungeon while filling current dungeons with new creatures alongside offering a bunch of new weapons, armors, shop items, and rings.

Watch the Official Release Trailer below:

The village of Rynoka. Once again peaceful and prosperous after the events of the Fifth Door. Shaded with green trees, inhabited by adventurous and entrepreneurial creatures alike. You can understand why a person would like to live here endlessly. However, life doesn’t stop for anybody. The wind of change is blowing through Rynoka. A new, cryptic Portal appeared out of nowhere. Does it bring a new threat? Or is it a new way to make an easy profit? And most importantly… are you prepared to enter the unknown?

Accessing the Between Dimensions DLC requires players to have finished the main game. Some content noted below will be available to all owners of the base game free of charge.

Between Dimensions is out now on Steam, GOG.com and Humble Store at 6.99 USD/EUR, and will be available on consoles at a later date. 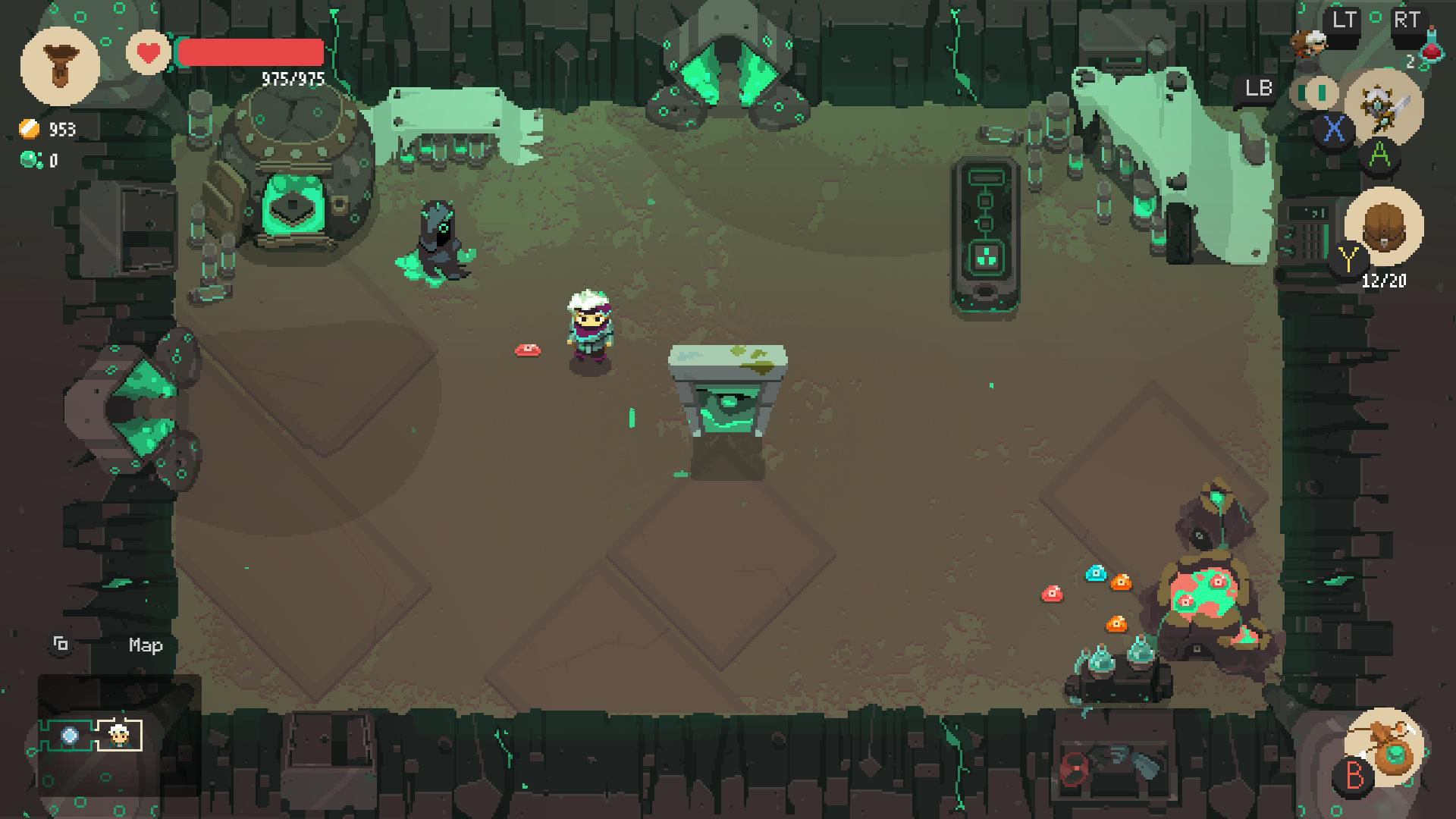 On top of that, we’ve patched a lot of stuff in the game, updating it to version 1.10. 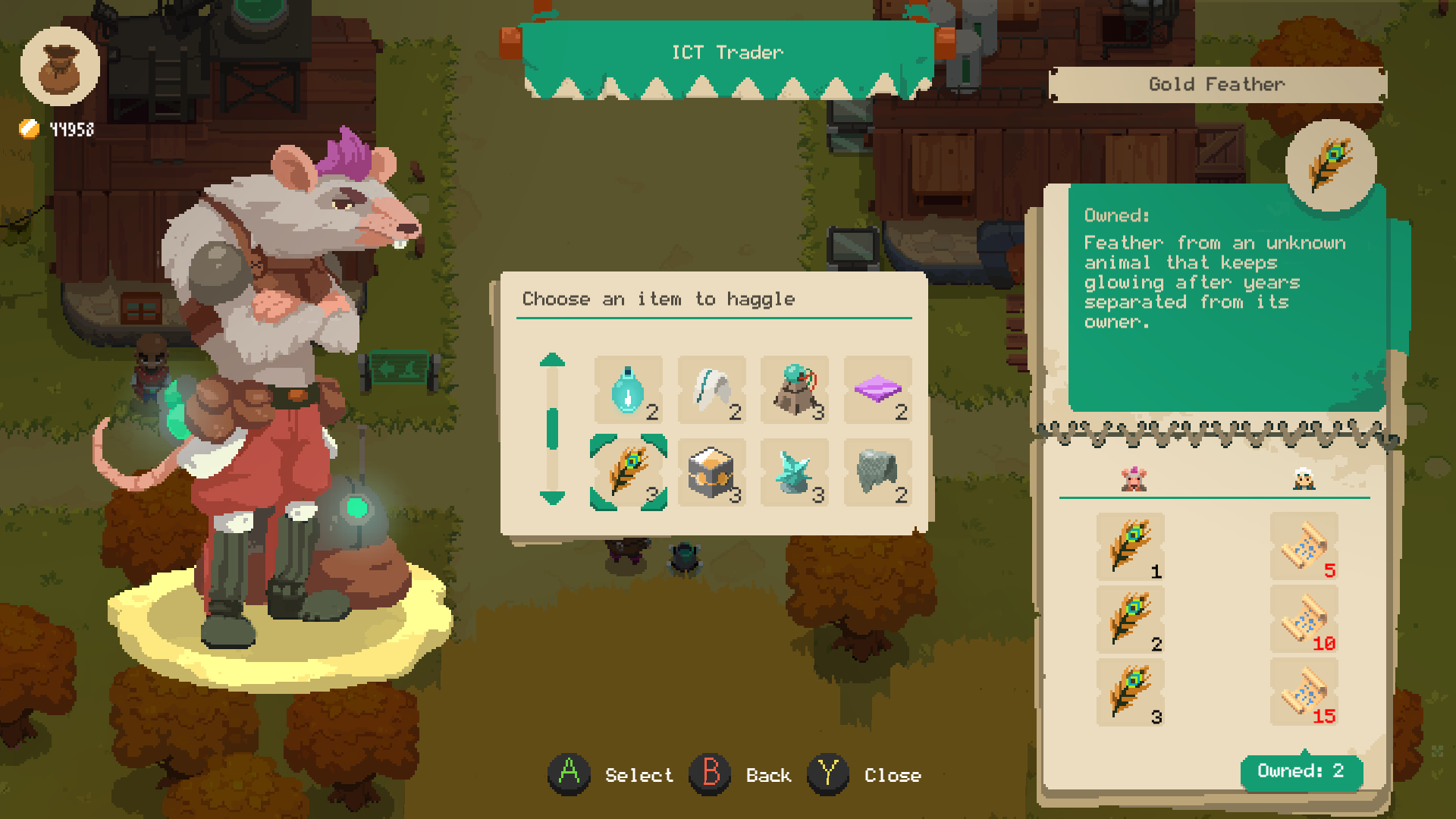