Exactly one year ago today a new spark of life emerged in the rugged wilds of indie game releases. Brought to life thanks to the combined efforts of publisher 11 bit studios and developer Digital Sun Games, both parents are pleased to celebrate the first birthday of their not-so-little-anymore indie game prodigy, Moonlighter. Watch below as life emerges in the wild universe of indie games:

Baby Moonlighter, born on May 29th, 2018 was a quick learner. Despite the games market hardships, this young indie title proved to be a strong contender in the intensely competitive gaming community. With continued growth, Moonlighter gained trust and appreciation from its fans thanks to the numerous updates it sprouted — the More Stock Update, Adventure Update, Friends & Foes, and more. On top of that, Moonlighter broadened its territory — starting on PC, PlayStation 4, and Xbox One hunting grounds, it bravely took over the Nintendo Switch environment.

Now, entering its adult stage of life, Moonlighter is ready to show off its own offspring to the world! The Between Dimensions DLC will populate the game’s world with new monsters, a new dungeon, plenty of new gear, and trick weapons. Be sure not to miss any of them.

Trust us, you’ll be amazed! 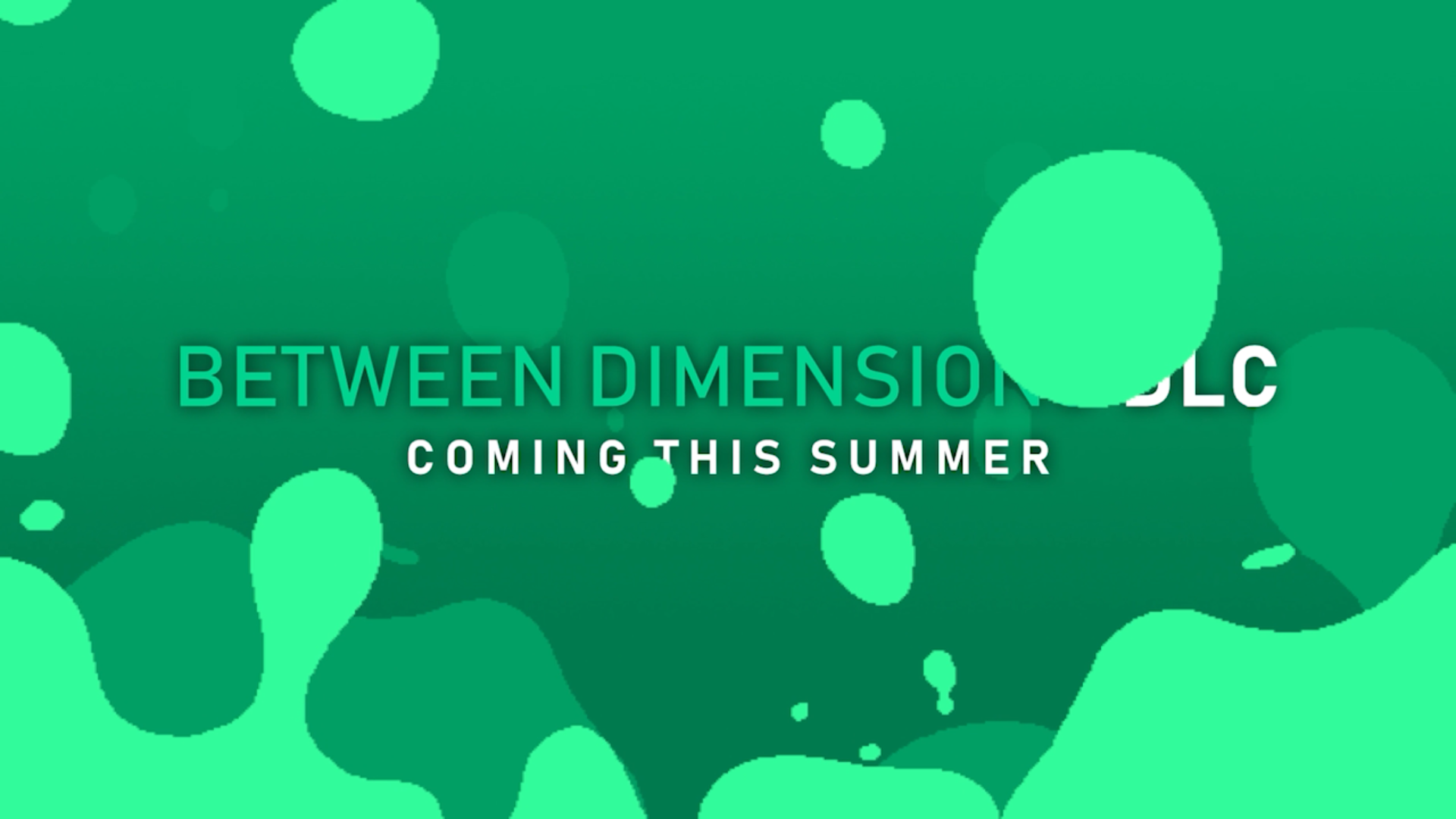