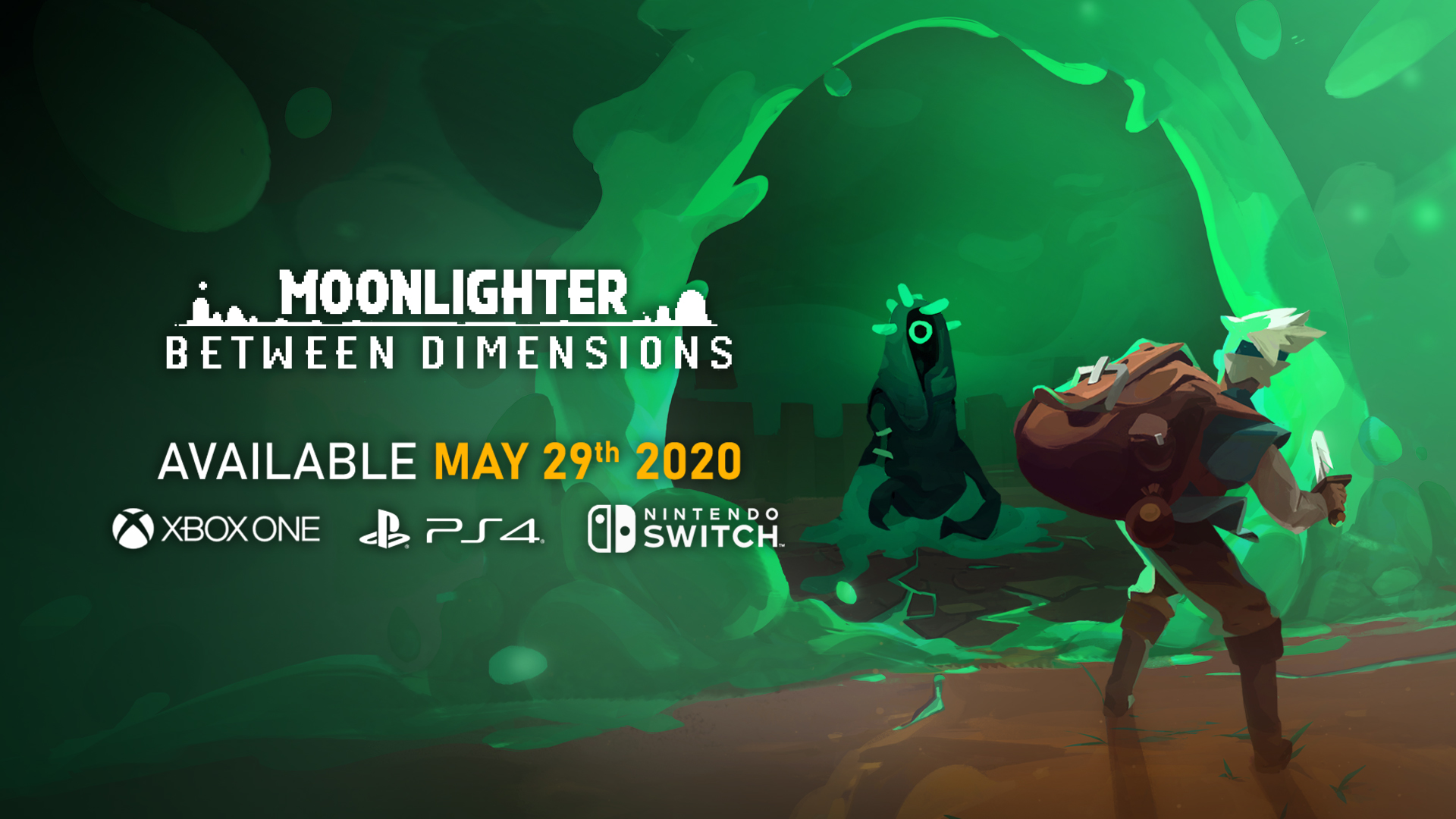 Adventures and Looting Continue on Consoles in Moonlighter’s Biggest Expansion, Between Dimensions! Sharpen your swords and prepare to rearrange your shop! Between Dimensions is making its long-awaited console debut on May, 29th! 11 bit studios and Digital Sun announce that the biggest expansion to the world of Moonlighter will be coming to Nintendo Switch, Xbox One, and PlayStation 4 and will be available in all digital stores for $6.99! Are you ready to join the brave hero-merchant for more adventuring and looting?

Between Dimensions expands the world of highly-acclaimed shopkeeping RPG, Moonlighter, by opening the gates to an all-new interdimensional dungeon fit for only the most fearless of adventurers while simultaneously filling current dungeons with new creatures, weapons, armors, shop items, and rings.

In this new expansion, you will learn that the serenity in Rynoka hadn’t lasted long. Worried chatter spreads amongst the villagers concerning the appearance of a mysterious cryptic portal, causing widespread anxiety about this unknown threat. While the Interdimensional Dungeon certainly seems to be dangerous, Will’s merchant senses are telling him that where there are monsters, there may be profitable loot as well! 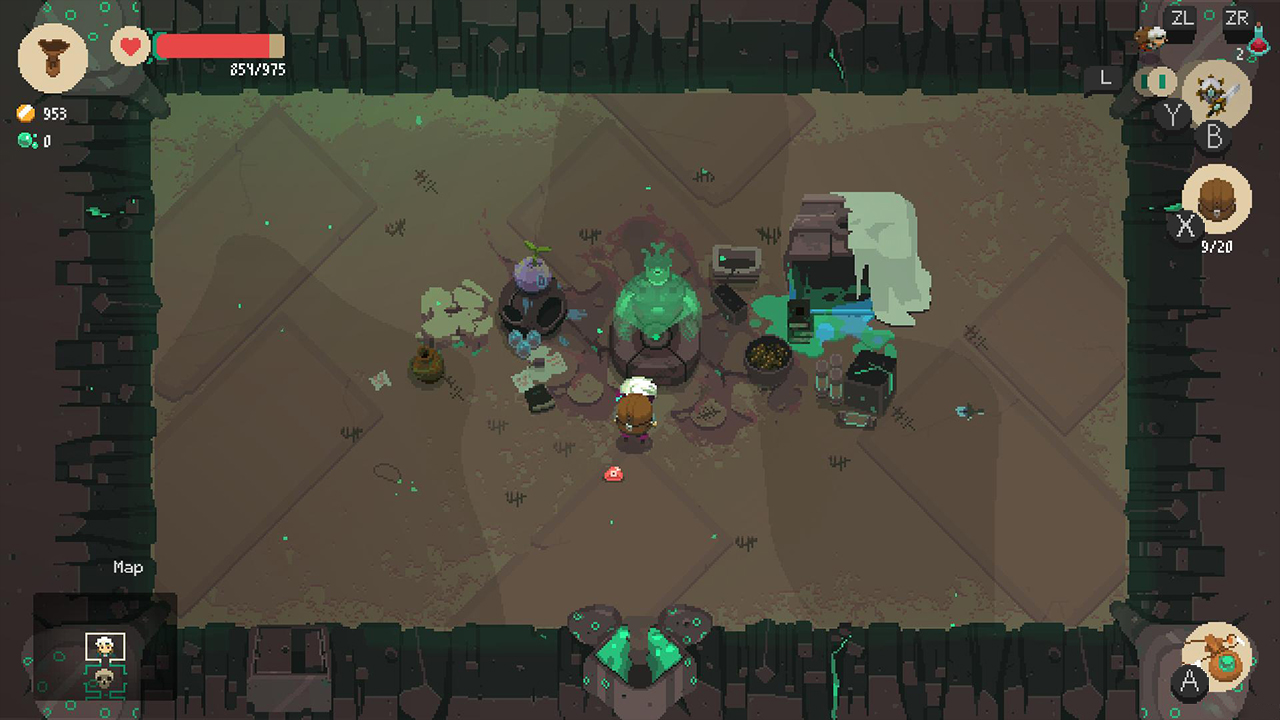 Accessing the Between Dimensions content requires players to finish the main game first. Please note that some content listed below will be available to all owners of the game free of charge.