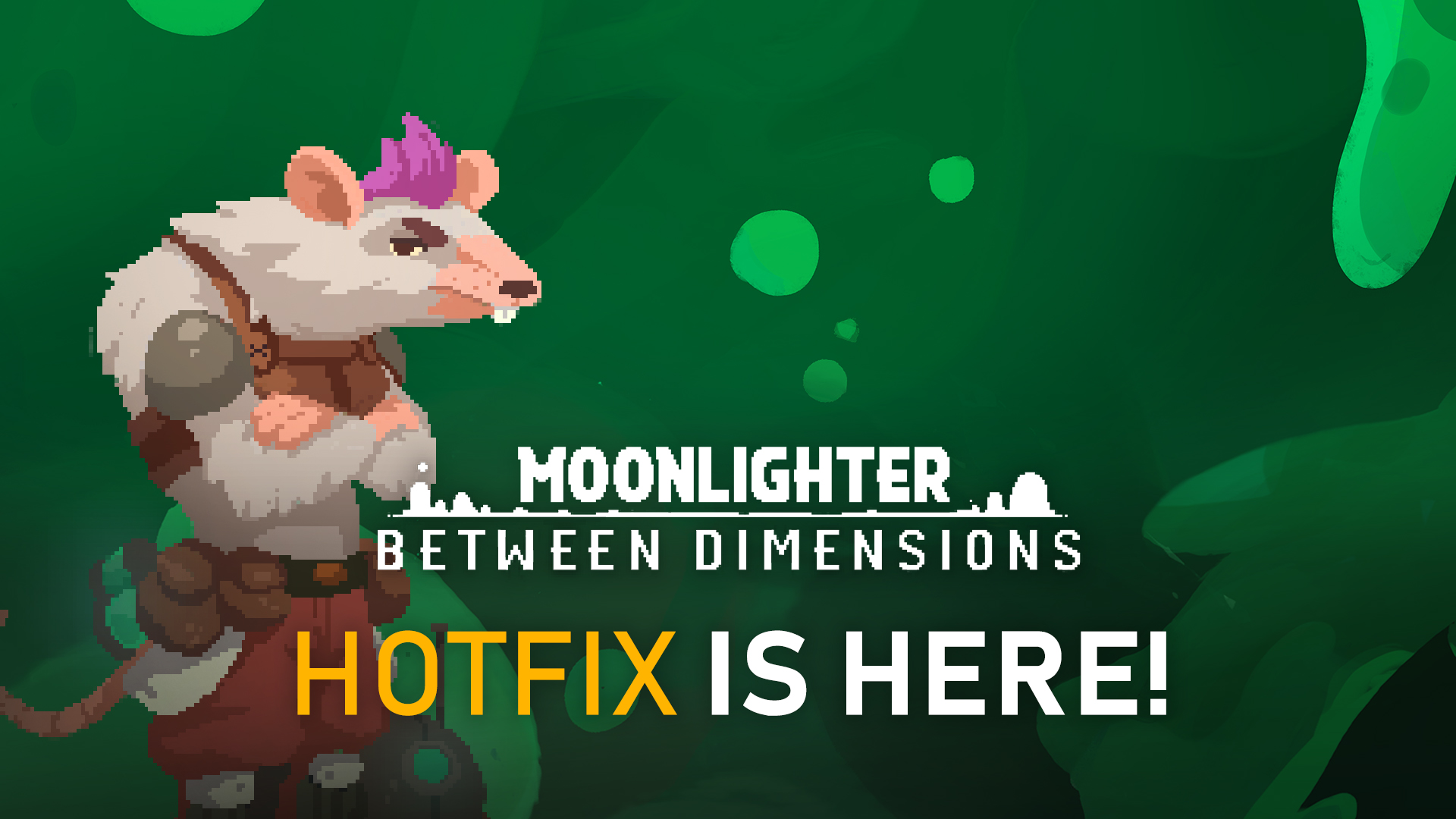 The new Portal that appeared in the Between Dimensions DLC proved to be more unstable than we’ve initially believed. You’ve contacted us about many anomalies that invaded Rynoka – and we’re very thankful for that! Your amazing support helped us a lot if it comes to tracking and fixing DLC-related bugs. We have already released a small patch a few days ago – and here is another one! We know it still doesn’t address all the issues that you’re experiencing but we decided it’s better to patch some stuff earlier so more of you can enjoy the game immediately. Next patch is coming soon!

Besides reporting issues, though, you have also praised the new content that we’ve added to the game! You seem to enjoy the new Dungeon that Between Dimensions DLC introduced to the game – and that makes us very happy! This motivates us even more to get those pesky bugs out of your way as soon as possible. Thanks for all the positivity and for your constant support!