We hope you had a wonderful start to the start of the year! January is already gone (how? when? we don’t know!) and we’ve been all sorts of busy. While we’re working on delivering you some exciting info in the upcoming weeks, we need to briefly inform you about the latest Moonlighter update(s) so we’re all on the same page. Alright? Let’s get into it then!

As some of you might have noticed already – a few days ago we have released an update for our Nintendo Switch version of the game – for the European and North American markets. Let’s call this update the Infinite Update because the major thing that it fixes are some annoying infinite loading screens. On top of that – update numbers are always confusing and boring – and did you know they’re different for each platform? What a mess, nobody got time for that.

Without further ado, here’s the full list of fixes for the Infinite Update:

Some of you – and that’s totally understandable – wanted to know when those updates are going to be available for other regions and platforms – so we decided to share a quite basic roll-out plan for the upcoming updates (the ones that just went live included).

Yes, there is an important piece of news kinda hidden in plain sight on this list – and it’s something that we’re really proud of: Moonlighter is now available in Nintendo eShop in Hong Kong and the Republic of Korea! This means our community of hero merchants just got bigger and it always makes us super happy to grow our family of passionate adventurers! 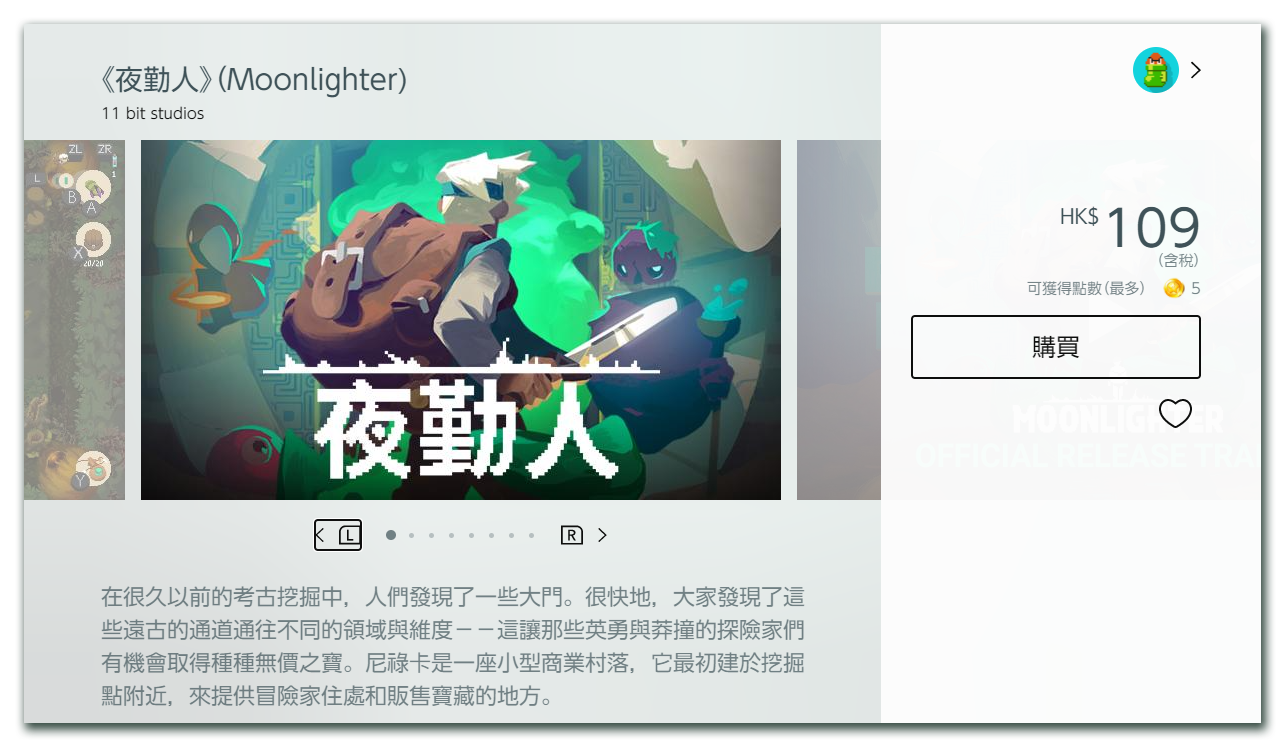 Also… We hear you ask, and the answer is: Yes, the mobile version of Moonlighter is definitely coming to Android! More info about that soon (hopefully!). That’s it for today, Folks!